The Glocalization Organization of Asia Pacific (GoAP) is pleased to announce that Jack Welde, CEO of Smartling will be the keynote speaker.

In his keynote speech, “Globally, Yours”, Jack will speak about his views on growth strategies and and growth opportunities in the globalization and localization industry, and how technology will impact the industry. 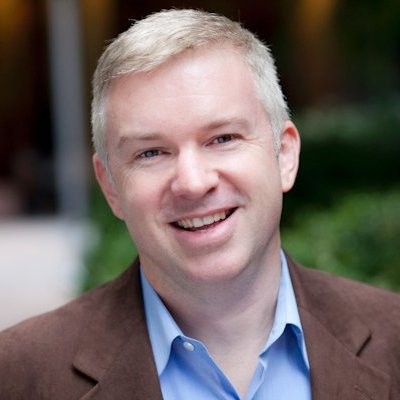 Jack is Founder and Chief Executive Officer of Smartling, a language translation technology company that enables customers to localize content across devices and platforms in any language.  Before founding Smartling, Jack served as Senior Vice President of Product at eMusic, Chief Technology Officer at SheSpeaks, and Chief Operating Officer at RunTime Technologies. He co-founded Trio Development, a software company that created the first personal information manager, which was acquired by Apple.

Jack was named one of Fast Company’s “Who’s Next”, was named a 2013 NYC Venture Mentor by the New York City Economic Development Corporation, and has been a TechStars Mentor since 2016.